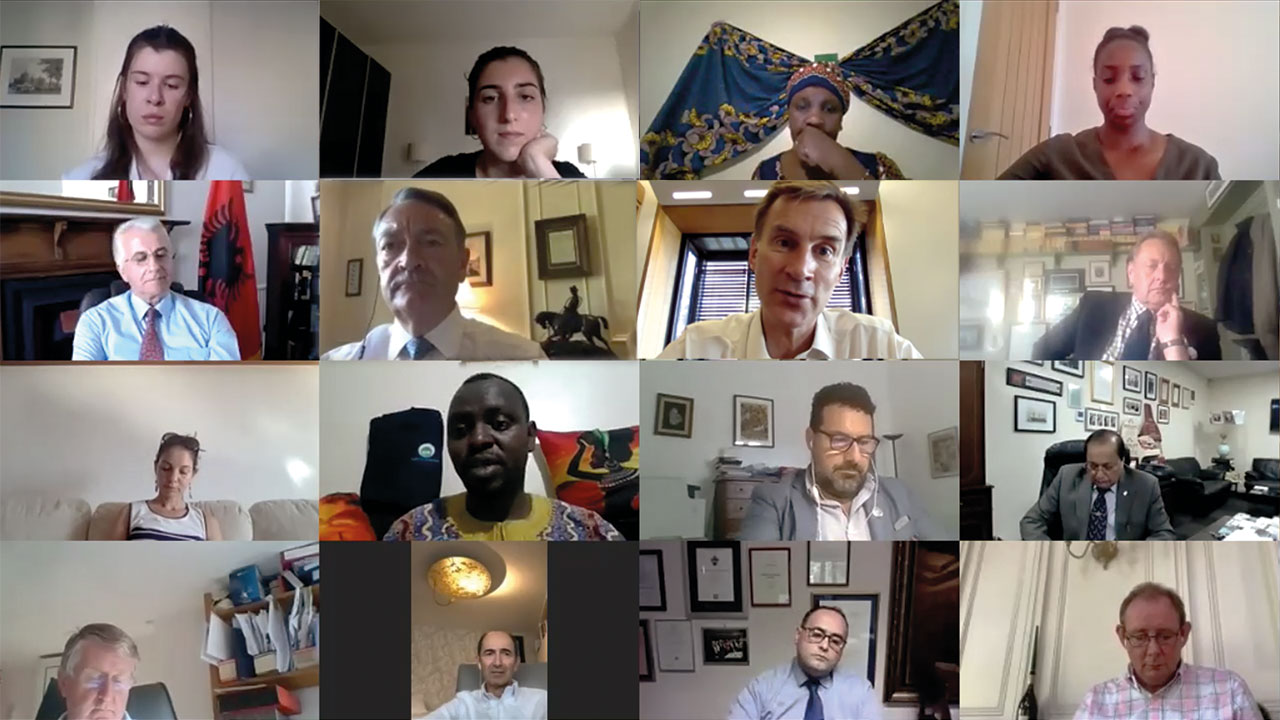 Esharelife Think Tank (ETT) is a nonprofit, independent, non-governmental organization, not associated with any particular political parties or businesses. It will serve as an open forum where like-minded people can freely share their ideas and knowledge on global development issues and the future of our planet.

ETT aims to expand its membership among the circles of intellectuals, business’ representatives, and academics. It will actively cooperate with several think tanks to promote the philosophy of sharing life in the digital era, disseminating information worth reading, and provoking lively discussion on matters that concern all of us.

Get involved with us! Become a member to enjoy the benefits of accessing first our full publications, as well as subscribe to our newsletter to be informed on what matters the most.

ETT aims to promote Esharelife’s philosophy worldwide, which is to share life in the digital era. Our mission is to conduct high-quality, independent research on the most preoccupying issues and, based on that research, ETT will seek to inject sound ideas into the public debate.

ETT will actively cooperate with several think tanks to promote the philosophy of sharing life in the digital era, disseminating information worth reading, and provoking lively discussion on matters that concern all of us.

Aiming at promoting open and free discussions, ETT has adopted the Chatham House Rule. This rule is now used throughout the world as an aid to the free discussion of sensitive issues. It provides a way for speakers to openly discuss their views in private while allowing the topic and nature of the debate to be made public and contribute to a broader conversation.

When a meeting, or part thereof, is held under the Chatham House Rule, participants are free to use the information received, but neither the identity nor the affiliation of the speaker(s), nor that of any other participant, may be revealed.

In applying the above Rule, all the ETT meetings (including online), events and discussions:

We use cookies on our website to give you the most relevant experience by remembering your preferences and repeat visits. By clicking “Accept All”, you consent to the use of ALL the cookies. However, you may visit "Cookie Settings" to provide a controlled consent.
Cookie SettingsAccept All
Manage consent