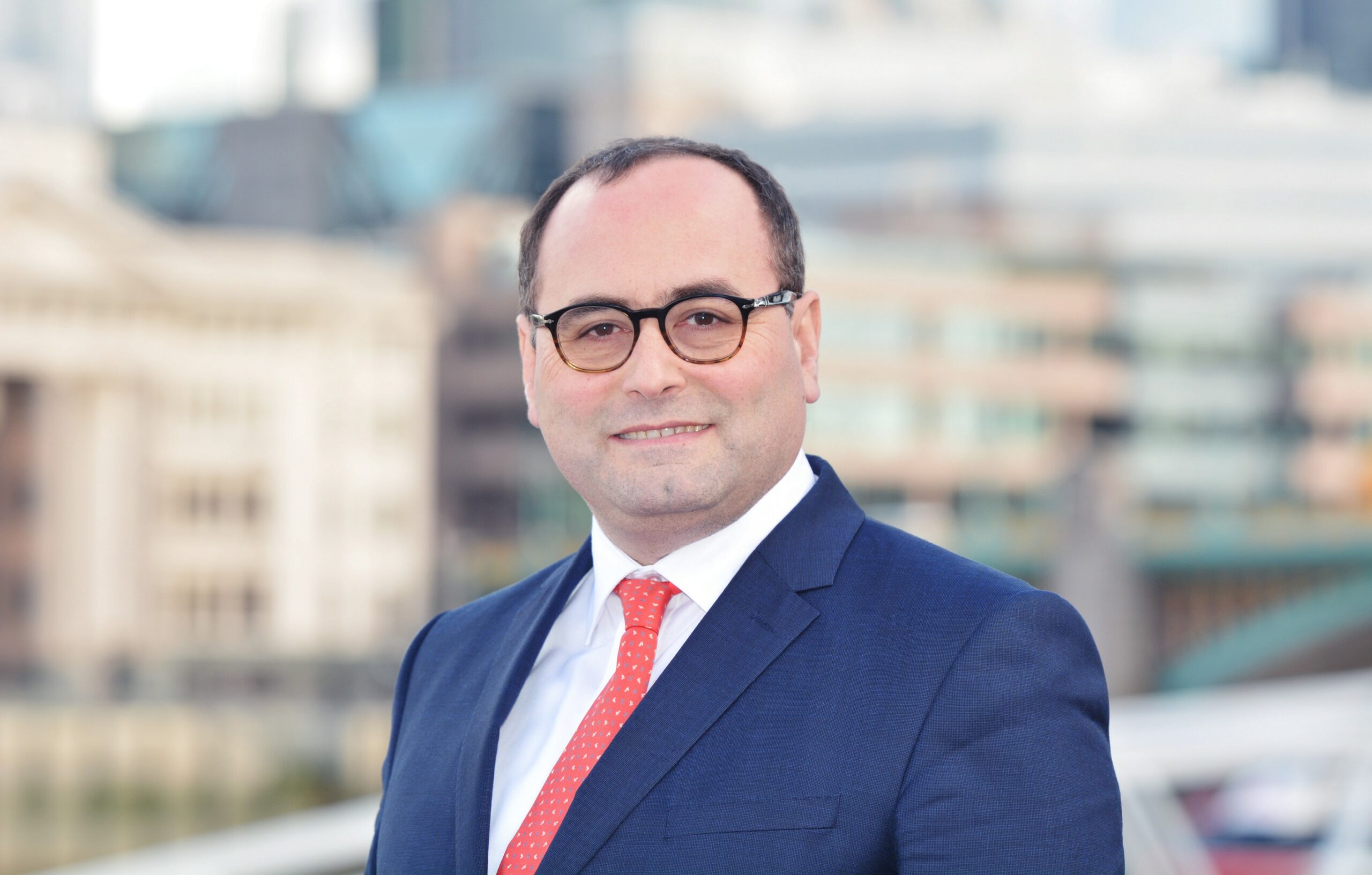 The Chairman of the Esharelife Foundation and industry leader and technology innovator, Dr Maurizio Bragagni, strongly believes that the answer to halting climate change will be found by revolutionising the tax system.

Taxing companies’ CO2 emissions is the only way to guarantee total commitment to consistent compliance on the scale required to restore the outlook for the planet’s future.

Dr Bragagni says new taxation should be aligned to companies’ CO2 emissions. He is advocating tax be calibrated against C02 levels created during production and during mandatory end-of-product-life recycling. This, he says, would put the Government on the front foot by forcing through a more enlightened and joined-up approach to understanding the ‘real’ cost of goods we produce. Then that cost can be repaid, and damage repaired.

“Everyone has to pay tax. The truth is that some bigger companies go to extreme measures to minimise their contribution where they are based and where they sell.  The thinking I’m putting forward is that we tally the amount of C02 you produce when you manufacture your solar panels for example and then recycle them and you’re taxed accordingly. That drives two things, both are financial incentives to comply. First, it is a very persuasive encouragement for companies to look at cleaner ways of producing and disposing of their products and second it is a compelling argument for making products that last longer. The tax follows the product where it is made, sold, recycled. For a circular economy to stand a chance, this kind of thinking has to be looked at.”

Dr Bragagni, who is on the Department for International Trade’s Advisory Group with an ‘industry’ remit, said that market-driving built-in-obsolescence also had to be flipped for the circular economy to be genuinely workable. Tax penalties or incentives could be scaled against the length of service for products. Batteries, for example, could see C02 taxes calibrated against less than a year’s operational life to those of up to ten, 20 or 50 years – appropriate to the size of the battery.

He added: “Tax avoidance by large corporations would be very difficult under this system so Government could make provision to offset negative impacts on less affluent members of society who were faced with increased costs for some items.”