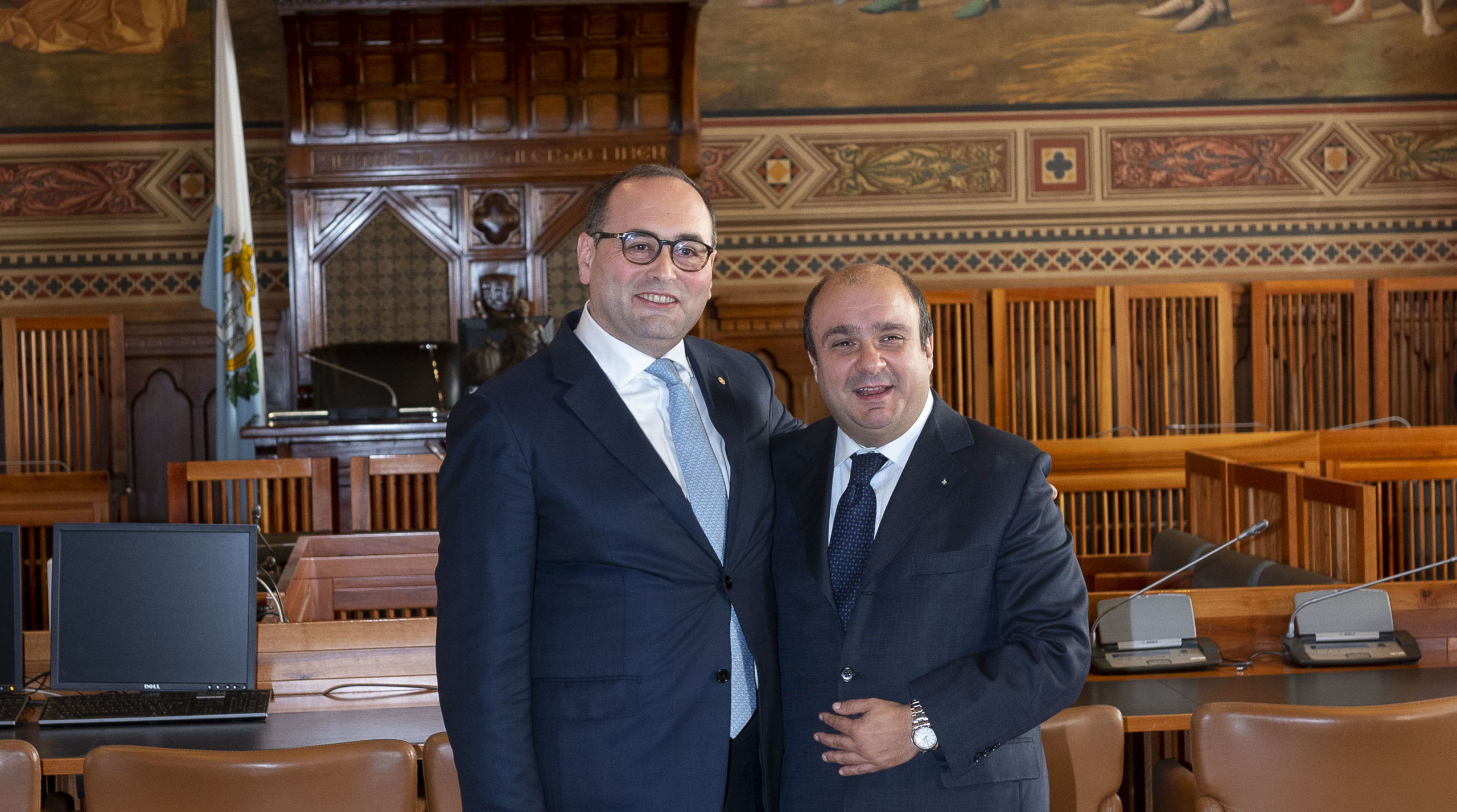 Mr Francesco Bongarra is the Ambassador of the Republic of San Marino to Peru and a journalist for the Italian Parliamentary Agency ANSA. In 2018 the Italian President, Sergio Mattarella, appointed him Knight of the Italian Republic for his commitments in serving his country.

Ambassador Bongarra is a long-standing supporter of the Esharelife Foundation. He has supported the Foundation by making several donations and actively participating in the charity’s events. In addition to this, he is responsible for the press coverage of the charity in the United Kingdom and abroad.

Mr Bongarra has played a paramount role in the development of the charity’s network, therefore the Foundation decided to nominate him one of its Ambassadors.