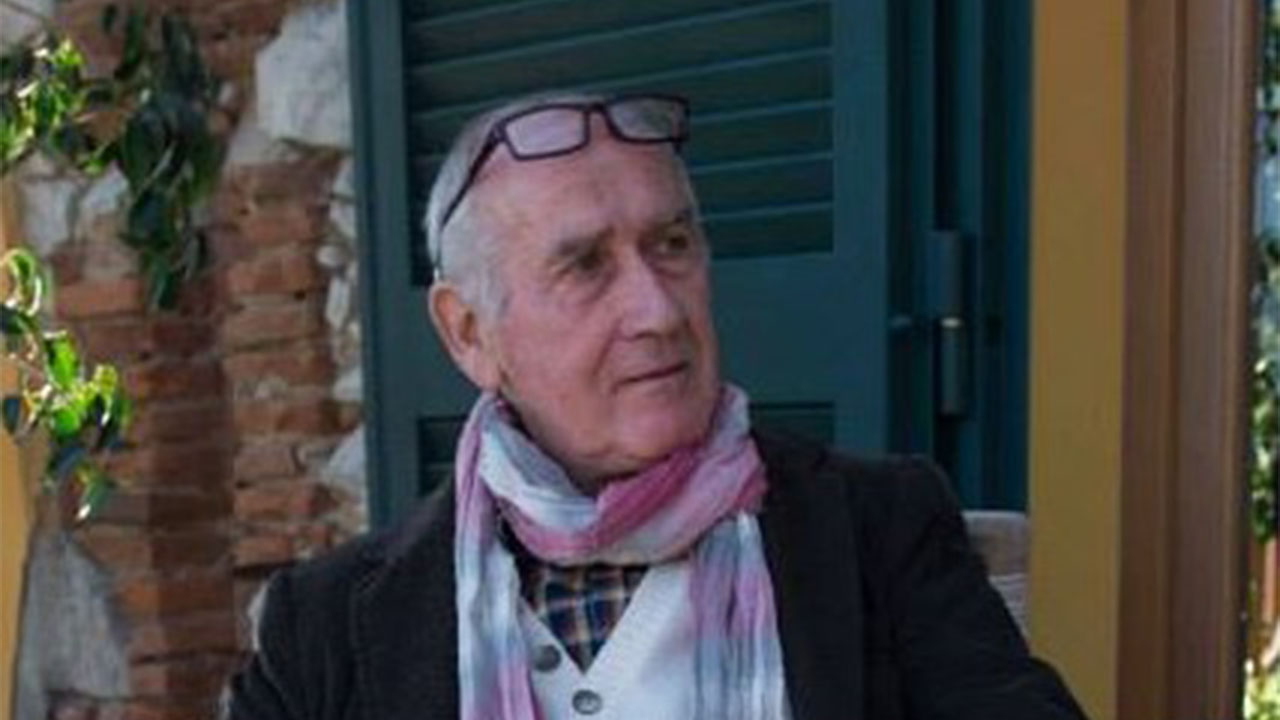 Piero Mochi is an internationally acclaimed contemporary artist from Livorno, a coastal town situated in Tuscany. In 1966, Mochi founded the “Attias” art group, which dealt with difficult social issues, such as labour and environmental rights, throughout the power of art. After twenty years of abundant activity with fellow artists, Mochi dissolved the group to embark on a new creative and exhibitory path.

Mochi’s talent is now devoted to a new form of sculpture, based on the assembly of old wood, mainly driftwood, into fish shapes.

Piero Mochi has been an active supporter of Esharelife Foundation since 2016. He has actively contributed to our cause by donating three of his outstanding artworks to the charity to support the Annual Christmas Gala in 2019. The funds raised from the auction of his paintings, EshareLife has contributed to the wellbeing of the children and young people the Foundation supports in Kenya.

As a sign of gratitude and appreciation for his commitment, Esharelife has appointed Piero Mochi as one of its Ambassadors.