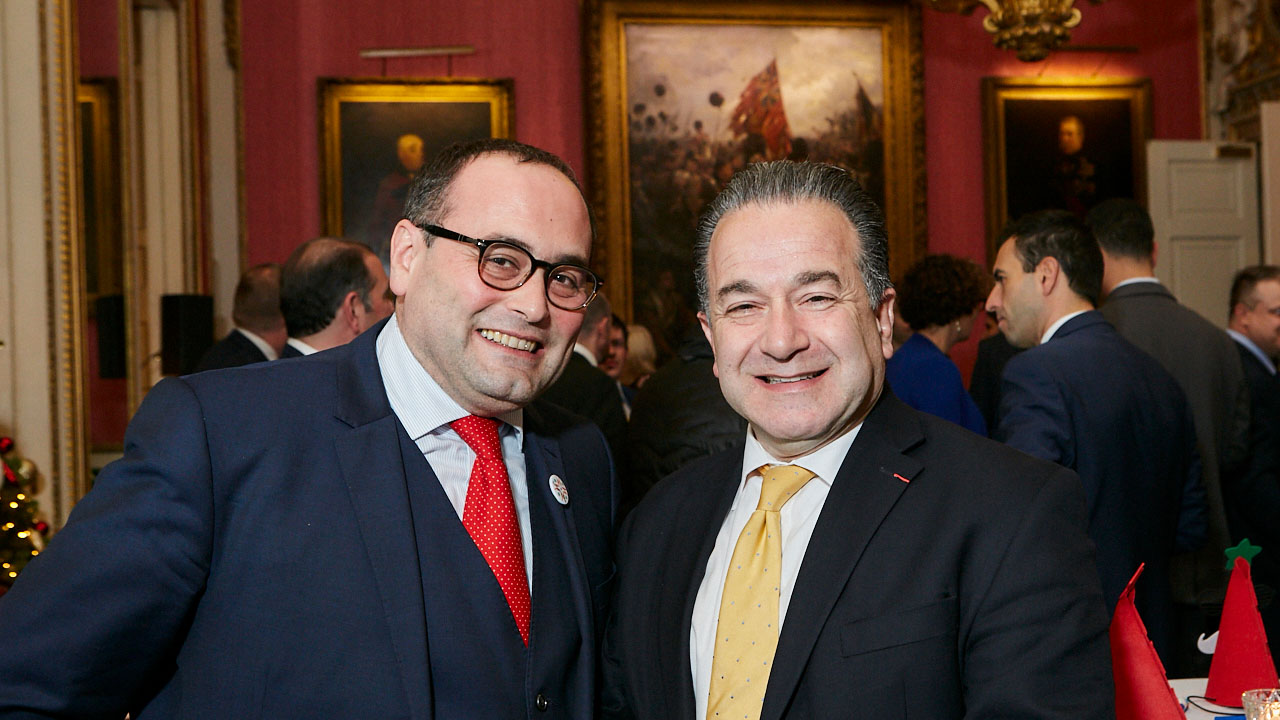 Professor Nadey Hakim is a British surgeon, talented sculptor, author and generous philanthropist. In 2019 he was appointed London Vice President of the British Red Cross.

Professor Hakim is an exceptionally talented transplant surgeon who has been helping people reclaim their lives for more than three decades. He was part of the team in France that performed the world’s first hand transplant, and he also performed the first-ever pancreas transplant in London. In January 2016, President Francois Hollande appointed Nadey to the rank of Chevalier de la Legion d’Honneur.

A genuine lover of arts, Professor Hakim has been a consistent supporter of worthy causes. Among these, he made prominent donations to the Esharelife Foundation, contributing to its growth and prosperity. In recognition of his great support to the Foundation, Professor Hakim was appointed as one of its Ambassadors.