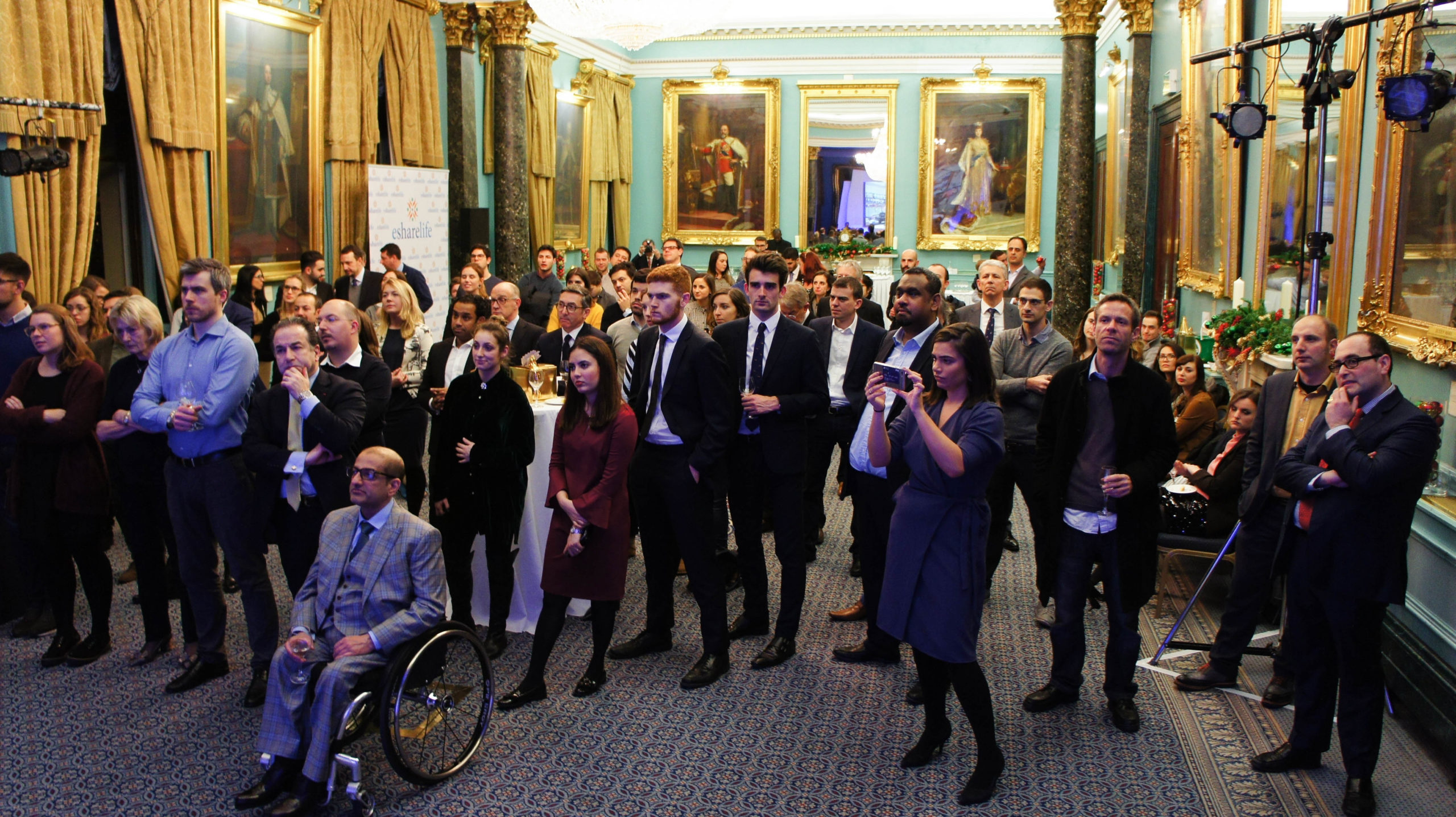 eSharelife will mark a year of activity and success in bringing together great artists, great art lovers and good causes when it gathers friends and supporters for its second Christmas party.

The organisation, which works to fund projects for some of the most disadvantaged people across the globe, will take the opportunity to celebrate during the traditional season of goodwill – to thank those who have helped, supported and worked so hard.

Some of the charities and projects eSharelife has supported over the past 12 months will be showcased at the event, at London’s In & Out Club on November 22, 2018.  Works by some of the featured artists – including donated pieces from some of the contemporary art world’s most respected and revered – will also go in display during the event.

Prof. Hakim, a leading surgeon and transplant pioneer, found critical acclaim with his beautiful sculptures and has been a staunch supporter of eSharelife in its first year.  His busts of David Cameron, Michael Angelo’s David and, latterly, Pope Francis, have attracted the public eye.

The British-Lebanese surgeon presented the papal bust to His Holiness during a General Audience last summer.

Prof Hakim was part of the team who performed the world’s first hand transplant in France and the first pancreas transplant in London.

His work will be displayed alongside that of Deyan Mihov.

Known as the “banker by day, artist by night” Mihov is a finance professional who has also developed a passion for art, not only collecting but painting.

Multiple exhibitions followed quickly and his works have been featured already on the London Tube, in Forbes Magazine, at LA’s Grand Union Station and galleries across both London’s West End and Beverly Hills.

Mihov’s art is designed to challenge the thinking; each piece unravelling a narrative about modern day society. His distinguishable style, edging on the borders of surrealism and abstract figurative, has been combined with solid techniques grounded in manipulating light and the viewer’s perceptions.

The artist’s most recent endeavours are his first solo exhibition hosted by the Bulgarian Cultural Institute in London, which finished in February 2018. He will take part in the Flux Contemporary Art Exhibition during November 2018.