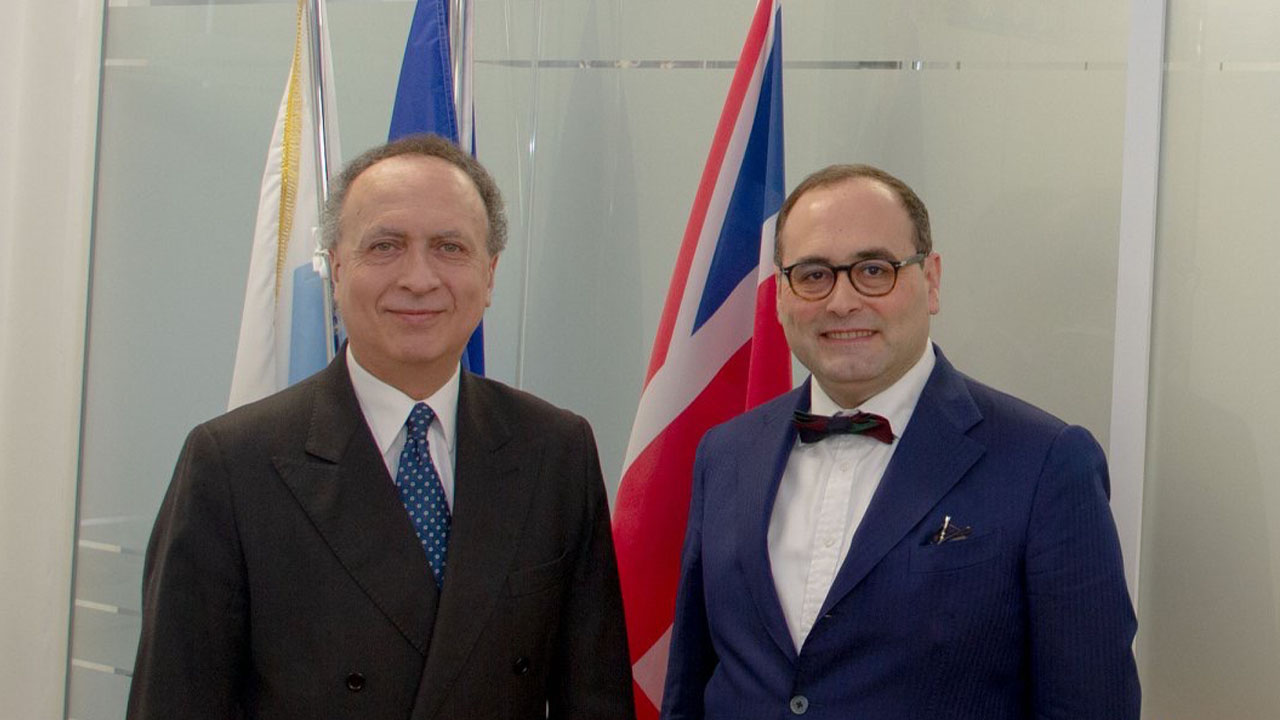 The Consulate General of Italy in London and the Consul, Mr Marco Villani, have deeply supported Esharelife in its attempt to help children in the most disadvantaged areas of the world.

The Consulate, in recognition of Esharelife’s commitment and as a sign of continuous support, gave to the charity its patronage.

As a sign of gratitude and appreciation for his commitment to the charity, Esharelife nominated Mr Villani, on behalf of the Consulate General of Italy in London,  one of its main Patrons.

Follow the Consulate and the Consul on Social Media: