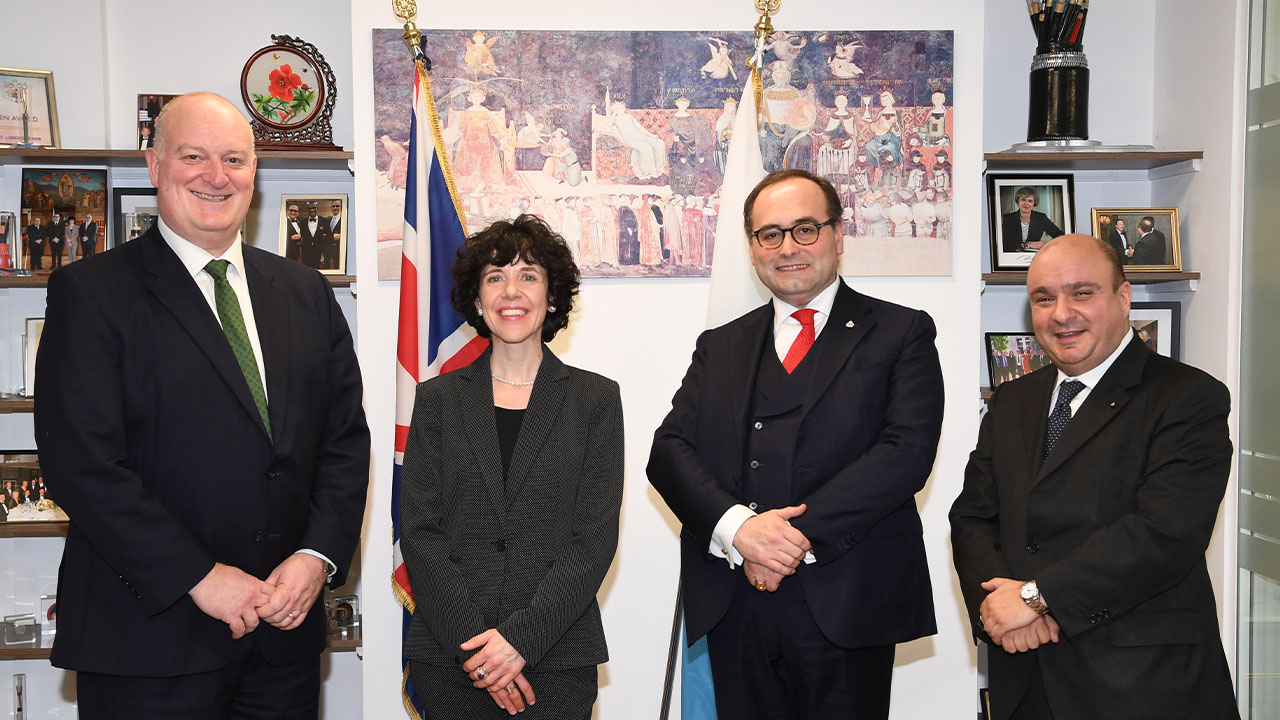 The Honorary Consulate of San Marino to the UK and Northern Ireland, in recognition of the paramount role played by Esharelife foundation during these years in providing support to children in the most disadvantaged areas of the world in collaboration with AVSI Kenya, has decided to grant  Esharelife its full patronage.

The Honorary Consulate truly believes that Esharelife Foundation, with its expertise, will continue to fulfil its mission successfully.

As a sign of gratitude and appreciation for his commitment to the charity, Esharelife nominated the Honorary Consulate of San Marino to the UK and Northern Ireland one of its main Patrons.