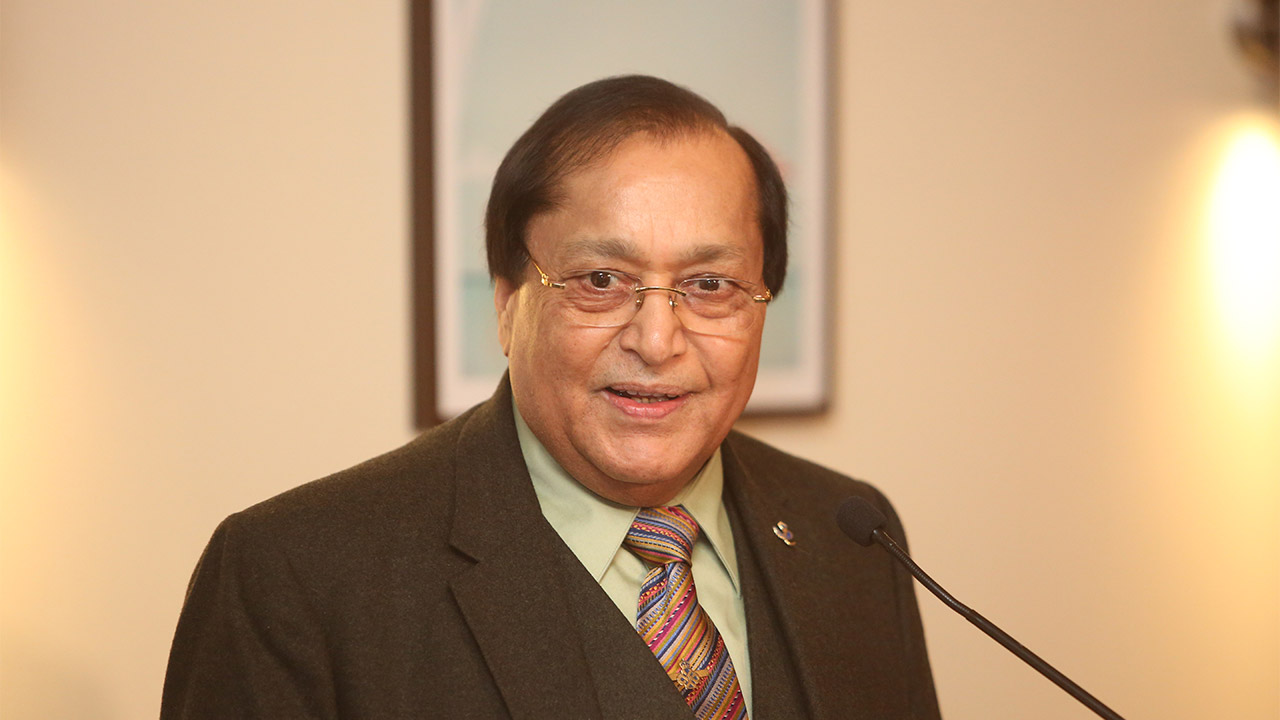 Lord Rami Ranger CBE is a founding member of the Hindu Forum of Britain, and Chairman of the Pakistan, India & UK Friendship Forum, and the British Sikh Association. His company, Sun Mark Ltd, is the only company in the UK to have awarded 5 consecutive Queens Awards for the enterprise.

In 2005 he was made a Member of the British Empire and in 2016 the Commander of British Empire for his services to British Business and the Asian Community.

Among the various charitable organizations he supports, there is Esharelife Foundation. Lord Ranger has always shared the values and mission of the charity which is to provide a better future for children and communities in the most disadvantaged areas of the world.

Lord Ranger has always been one of the main donors and supporters of the charity. He has been actively involved in charity events and he took part in the Esharelife Annual Christmas Gala where he shared his life experiences with the guests helping the charity to grow and prosper.

For the time and the energy he has dedicated to the Foundation, Esharelife has been honoured to nominate him Patron of the charity.