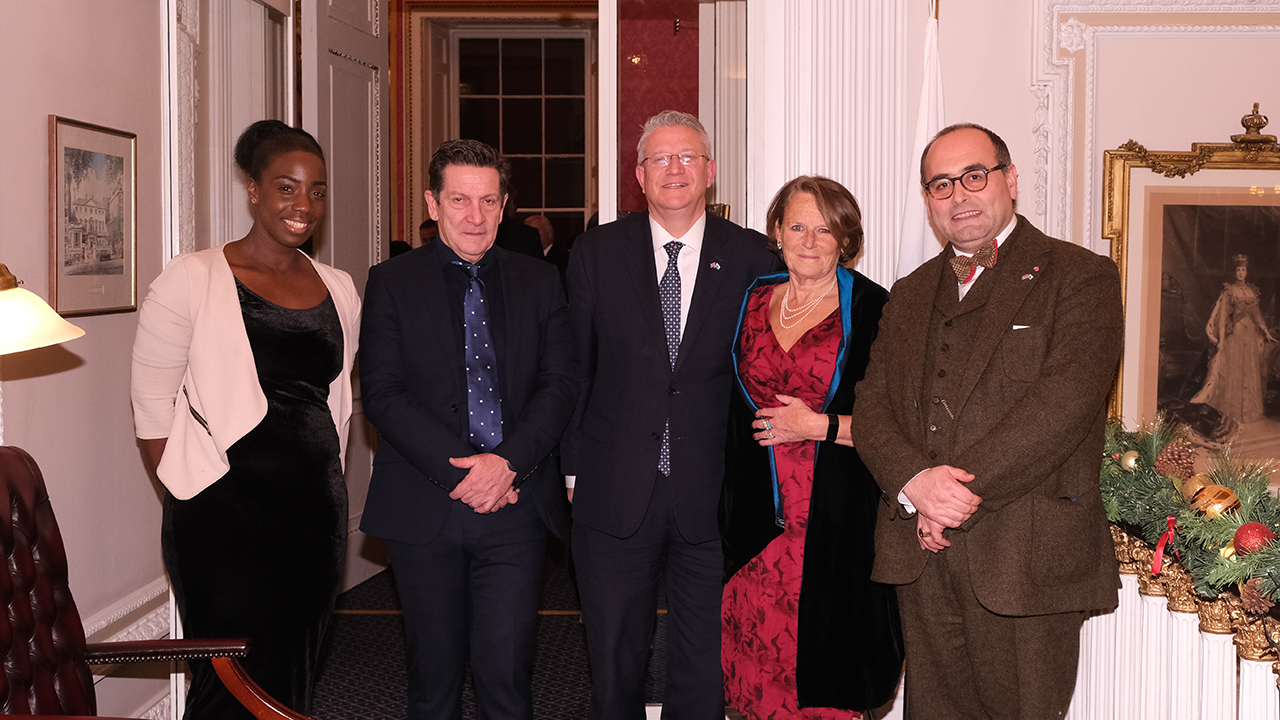 Anne Caroline Jenkin, Baroness Jenkin of Kennington is a Conservative member of the House of Lords, born as Anne Caroline Strutt on 8 December 1955. Her father is the son of the physicist the 4th Baron Rayleigh by his first wife, Lady Hilda Clements. Her mother is the daughter of the Conservative politician the 1st Viscount Davidson and the life peeress Baroness Northchurch. Jenkin stood for election as a Member of Parliament in the 1987 general election. In 2005, she co-founded with Brooks Newmark Women2Win, a campaign to increase the number of female Conservative MPs. She is currently co-chair with Guy Opperman.

She was nominated a life peer on 26 January 2011 as Baroness Jenkin of Kennington, of Hatfield Peverel in the County of Essex. She was introduced to the House of Lords on 27 January 2011, where she sits on the Conservative benches.

She has spoken in favour of equal marriage. Since 2012, she has been a member of the Refreshment Committee which oversees the catering and retail services of the House of Lords.

Baroness Jenkin has always valued education and, therefore, has always supported Esharelife’s activities of making education accessible to all, and in particular to women for whom equality and respect she fights every day.

For the great support that Esharelife has received from Baroness Anne Jenkin of Kennington, the Foundation has decided to list her among its Testimonials.