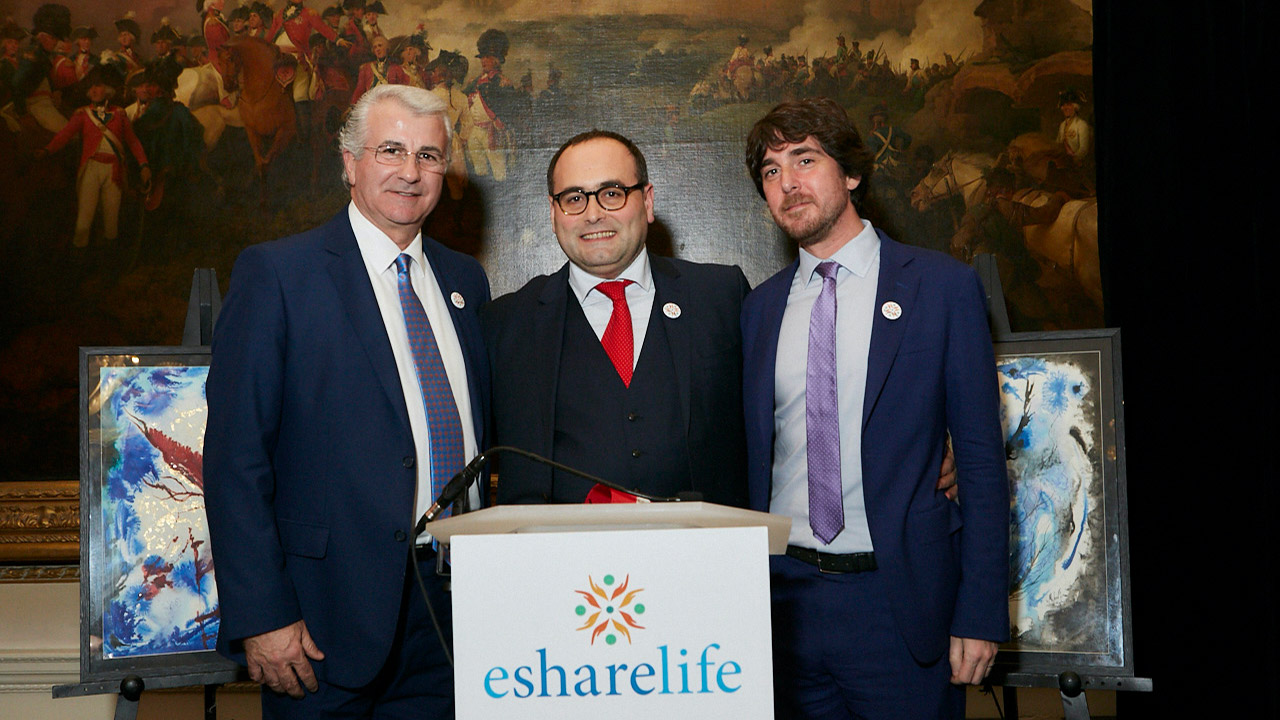 H.E. Ambassador Qirjako Qirko has been the Ambassador of Albania of the United Kingdom and Northern Ireland since 2016 and he previously served as  Secretary-General, Ministry of Foreign Affairs of the Republic of Albania.

The Ambassador has always been a great supporter of Esharelife. He has always been involved in the charity since the Foundation has been set up and he took part in the numerous events that Esharelife organised.

The Ambassador shares the values and the mission that the foundation aims to achieve which is supporting children in some of the most disadvantaged areas of the world in order to reduce poverty and provide them with a better education.

For the great support that Esharelife has received from the Ambassador, the Foundation has decided to list him among its Testimonials.