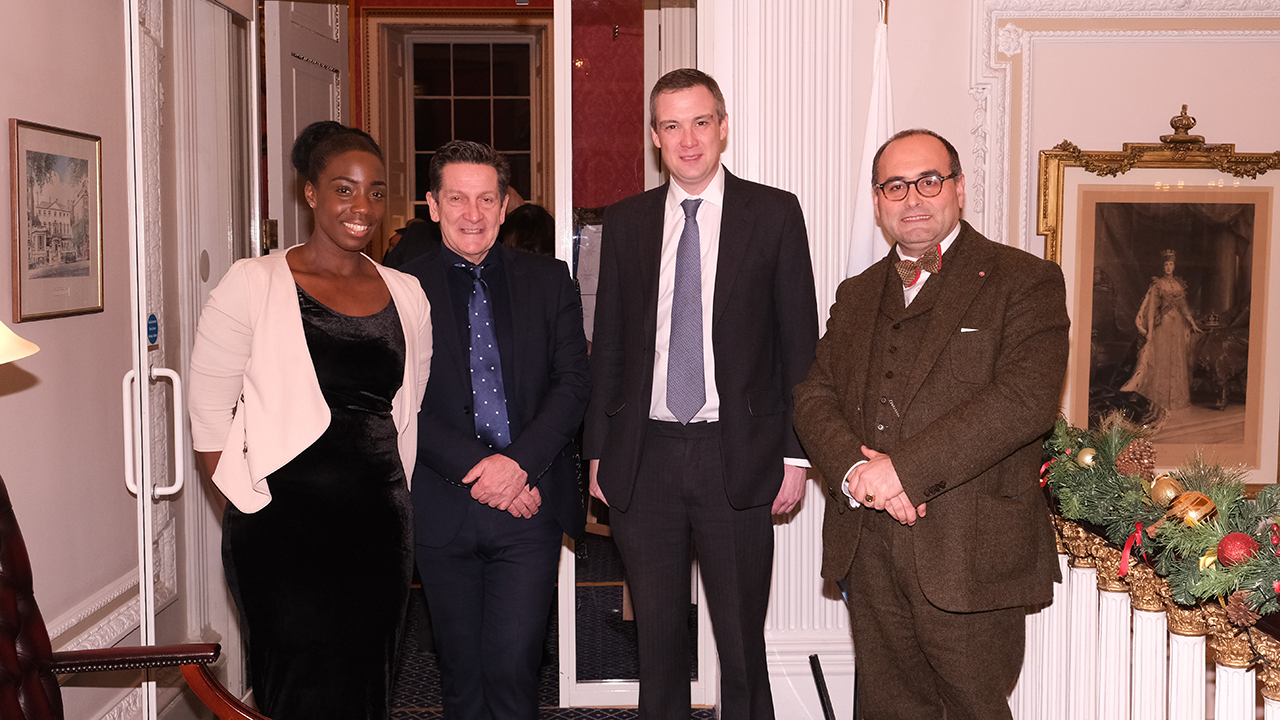 Lord James Wharton has a degree in law from Durham University. After graduating, James completed the Legal Practice Course at the College of Law in York before training to be a solicitor with a regional firm and working in Newcastle, Durham and Darlington.

He was elected Conservative MP for Stockton South in May 2010. James sat on the Public Accounts Committee from July 2010 to November 2012.

During the 2013-14 session James introduced a Private Member’s Bill on the EU Referendum. He was elected to the Board of the Conservative Party in October 2014. Lord Wharton served as Parliamentary Under-Secretary of State at the Department for International Development from July 2015 to June 2017.

He also served as Parliamentary Under-Secretary of State at the Department for Communities and Local Government with responsibility for the Northern Powerhouse from May 2015 until July 2016. In September 2020, he took his seat as a member of the House of Lords, taking the title Baron Wharton of Yarm.

Lord James Wharton has always shared Esharelife’s goals and ambitions by participating in Esharelife’s events, this is why Esharelife is extremely honoured to nominate him amongst its Testimonials.