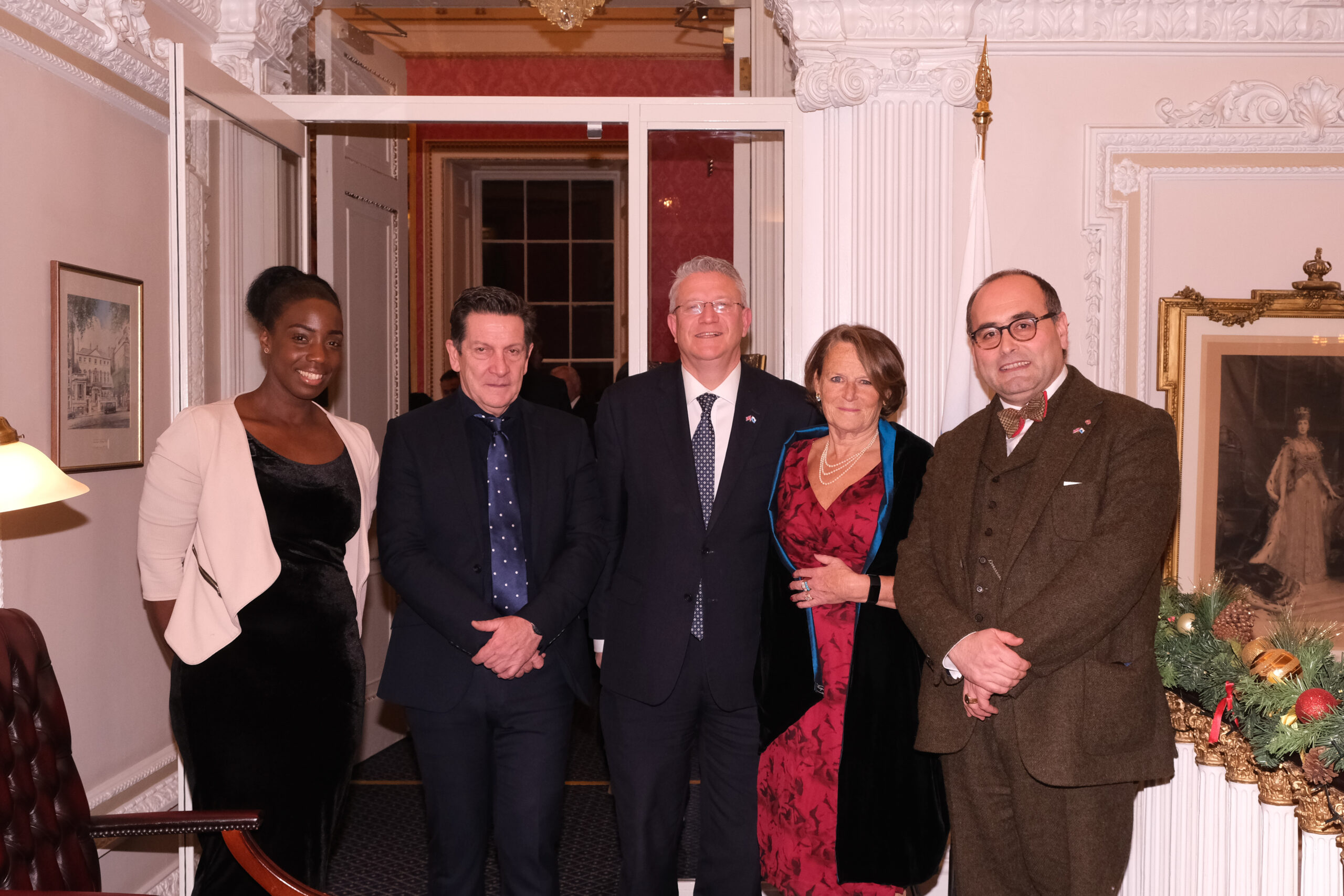 Andrew Richard Rosindell is Chair of the APPG on San Marino. He is a British Conservative politician and Member of Parliament for the Romford constituency in Greater London since 2001.

His interest in politics started from a young age, joining the Conservative Party at the age of fourteen.  He was elected Chairman of the Romford Young Conservatives at sixteen and went on to become a Councillor in the London Borough of Havering for the Chase Cross Ward in 1990, was re-elected in 1994 and in 1998 achieved a vote share of 88% – representing the highest Conservative vote share in Greater London.

70% of the constituency of Romford voted to leave the E.U. and as a long-time advocate of Britain’s withdrawal from the European Union, Mr Rosindell has been strongly representing the views of the people of Romford within parliament. Since his election to the House of Commons, he has always maintained an active interest in foreign affairs and international relations. As the longest-standing member of the Foreign Affairs Select Committee, Andrew has been proactive in guiding and scrutinising the relationship that the U.K. has with other countries, accessing decisions formulated by H.M. Government that dictate the UK’s relationship, direction and policy.

Mr Rosindell has always been a supporter of Esherlife. He took part in Esharelife events and initiatives to show his interests and support in the Foundation activities. Esharelife has, therefore, decided to list him among the Foundations Testimonials.