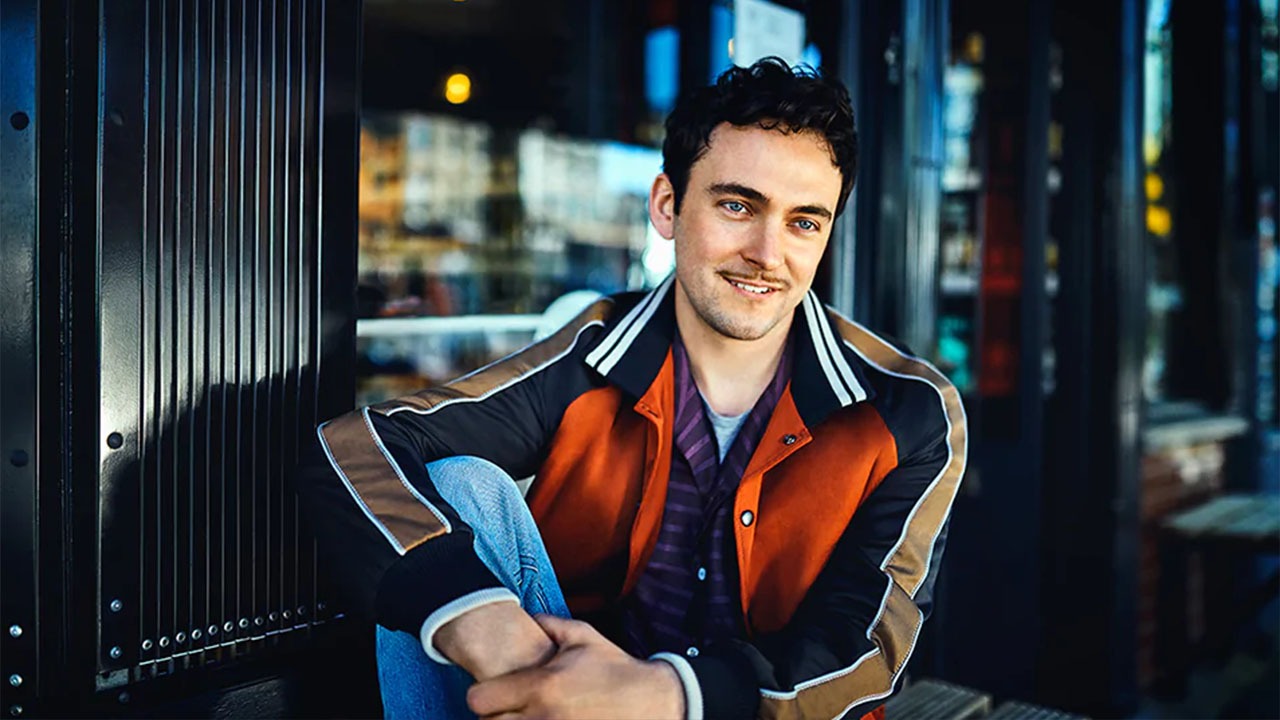 George Blagden is a London-based film and stage actor who is best known for his television roles in the historical dramas Versailles and Vikings, where he plays King Louis XIV and the Anglo-Saxon monk Athelstan respectively.

He also played the role of the cynical revolutionary Grantaire in the award-winning 2012 movie-musical adaptation of Les Misérables (dir. Tom Hooper), as well as appearing in Wrath of the Titans, The Philosophers and several shorts.

Blagden began singing at age 13, performing in various choirs and his own rock band. He attended the Oundle School with a Drama scholarship and appeared in the school’s Stahl Theatre in such roles as The Baker in Into the Woods and Marc in ‘Art’. Also while at Oundle, Blagden became a member of the National Youth Theatre and was selected as one of four students to participate in a masterclass with Sir Ian Kellen. Following his graduation, he studied acting at the Guildhall School of Music and Drama in London, from which he graduated in 2011.

Mr Blagden has been a great supporter of Esharelife, for his support and contributions the Foundation lists him among its Testimonials.