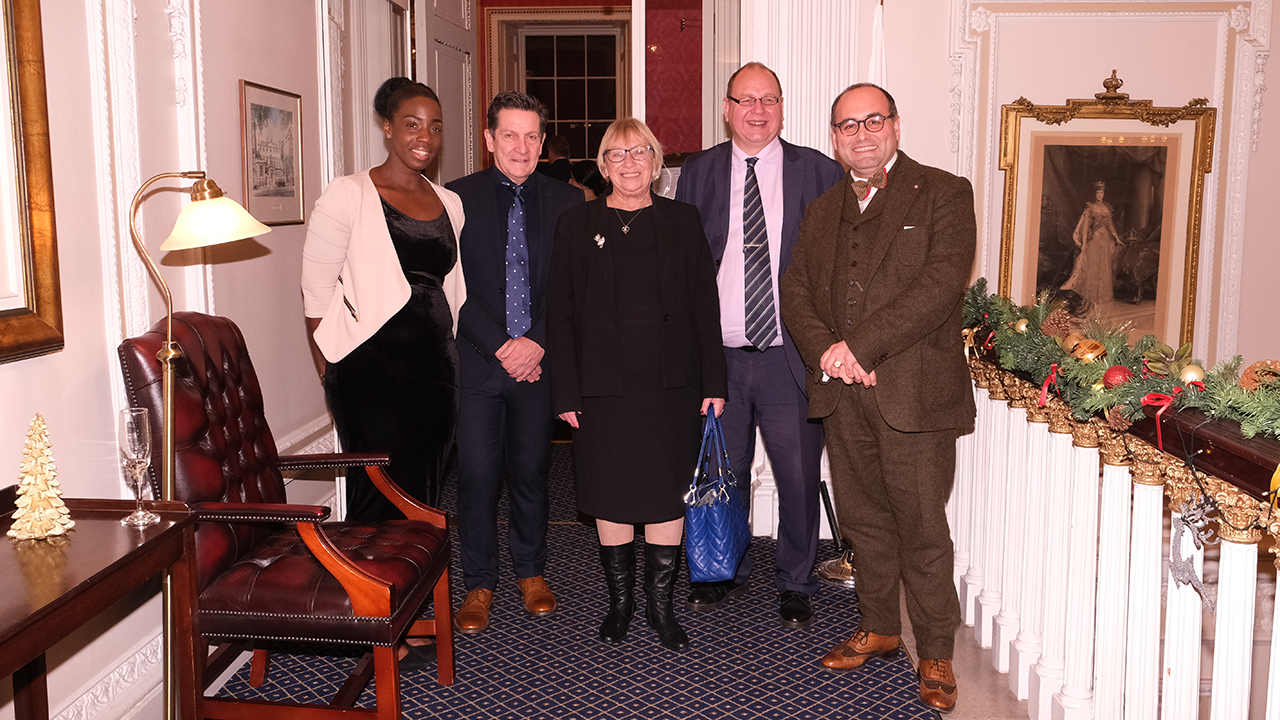 Mrs Sheryll Murray was born in the village of Millbrook, South East Cornwall, where she went to school before continuing her secondary education at nearby Torpoint Comprehensive School. Sheryll has been a member of the Governing Body of the school for nine years.  She now lives in Millbrook with her husband Bob.  Before becoming an MP she worked for the NHS at a local doctors’ surgery and in Insurance. Sheryll was an elected Councillor on Cornwall County Council and on Caradon District Council where she served as Group Leader.

First elected to Parliament in 2010 Sheryll has worked in the Departments of Culture, Media & Sport; Energy & Climate Change and Environment, Food & Rural Affairs as a Parliamentary Private Secretary.  Sheryll is currently a member of the Environment, Food & Rural Affairs Committee and serves on the 1922 Executive.  Sheryll has steered two Private Members Bill successfully through Parliament namely the Marine Navigation Act 2013 and the Deep Sea Mining Act 2014.  She is also the Co-Chairman of the All-Party Fisheries Group and serves on the Panel of Chairs.

As she has always been proud of her South East Cornwall roots which can be traced back across many generations Sheryll has also been supportive to those who are committed to saving and improving people’s lives. This is why, since she came across Esharelife and she discovered the mission the charity attempts to achieve, she has always supported the Foundation. Because of her support, Esharelife has decided to nominate her as one of the Testimonials of the Foundation.