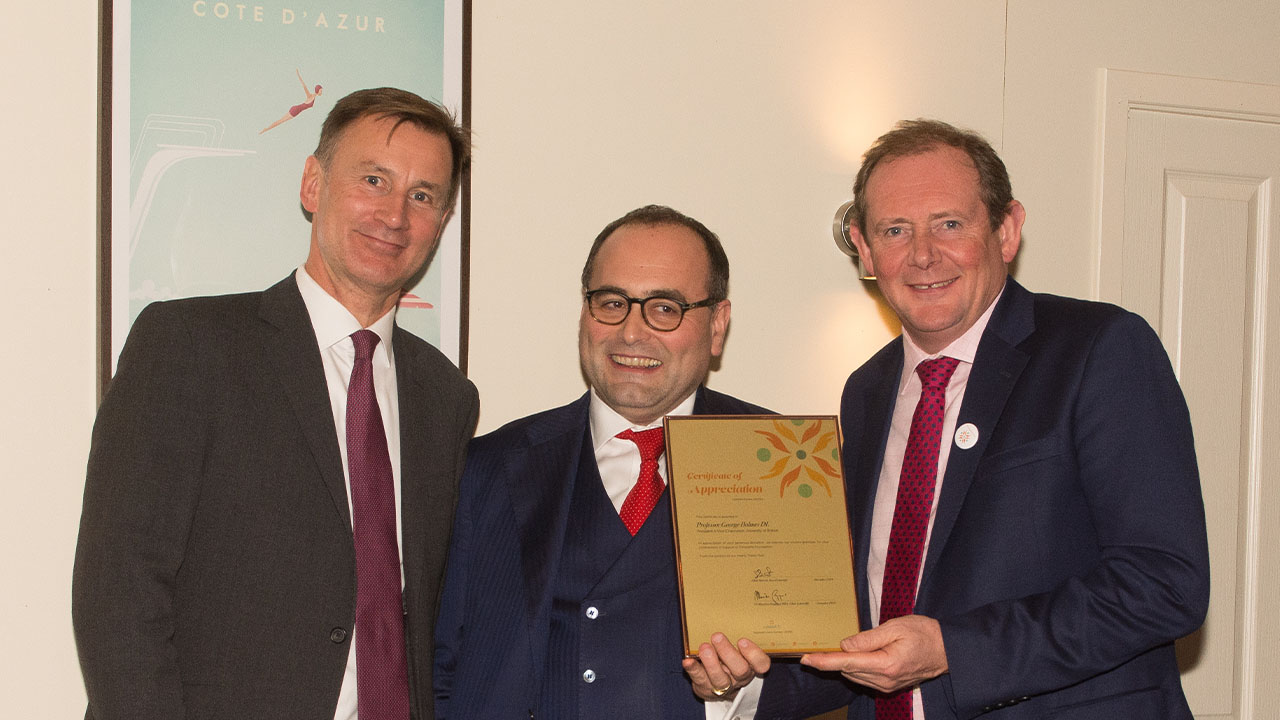 When appointed to the post of Vice-Chancellor and Chief Executive of the University of Bolton in 2005, professor Holmes became the youngest university head in the UK. He has been at the university now for over 12 years. He holds a Doctorate in the field of Education, a Masters in Business Administration and a BSc in Economics.

Professor Holmes is also a Fellow of the Institute of Directors. He previously edited two International Journals for almost ten years, specialising in Quality Assurance in Education.

In 2002 he was appointed by the then Secretary of State for Education and Skills as an advisor to the Department, becoming, along with Sir Ron Cooke, one of only two Sector representatives for the Department’s HE Policy Delivery Steering Group – which was assisting in the preparation of the HE White Paper.

In 1996 he played a central role, within the Vice Chancellor’s Office, in the founding of the

Lincoln University Campus, opened by HM The Queen. Later in 2015, Professor Holmes was appointed by Her Majesty’s Lord Lieutenant of the County of Greater Manchester as one of his Deputy Lieutenants.

Professor Holmes is a great supporter of Esharelife by making several personal donations, as well as influencing Bolton University to support the causes of Esharelife. For these reasons, the Foundation lists him among its testimonials.