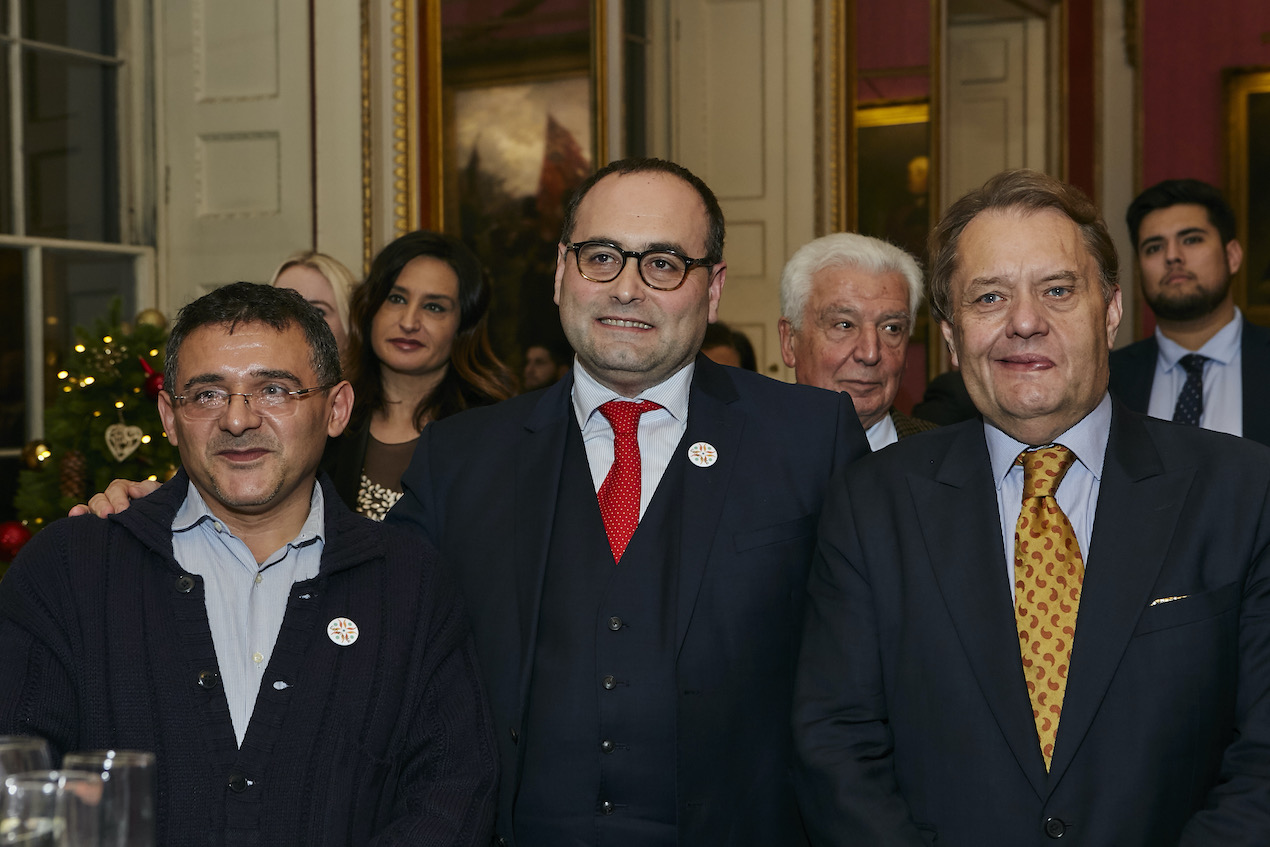 Rt Hon Sir John Hayes MP is a Conservative party politician serving as the Member of Parliament (MP) for South Holland and The Deepings since 1997. He has occupied several ministerial positions, the last of these being Minister of State for transport until January 2018. He graduated from the University of Nottingham with a BA degree in politics and a PGCE in history and English.

Rt Hon Sir John Hayes MP was a Senior Parliamentary Adviser to David Cameron. He was appointed as a Privy Councilor in 2013 for his great achievements as a Member of Parliament, a Commander of the Order of the British Empire in 2016, and a Knight Bachelor in 2018 for his public service.

Rt Hon Sir John Hayes MP has always supported Esharelife in every aspect of the charity’s activities. He believes that education is crucial in order to live a good life and for this reason, he has always been present at the recent charity events.

Esharelife is honoured to list Sir John Hayes among its Testimonials to thank him for the support he has always given to this noble cause.