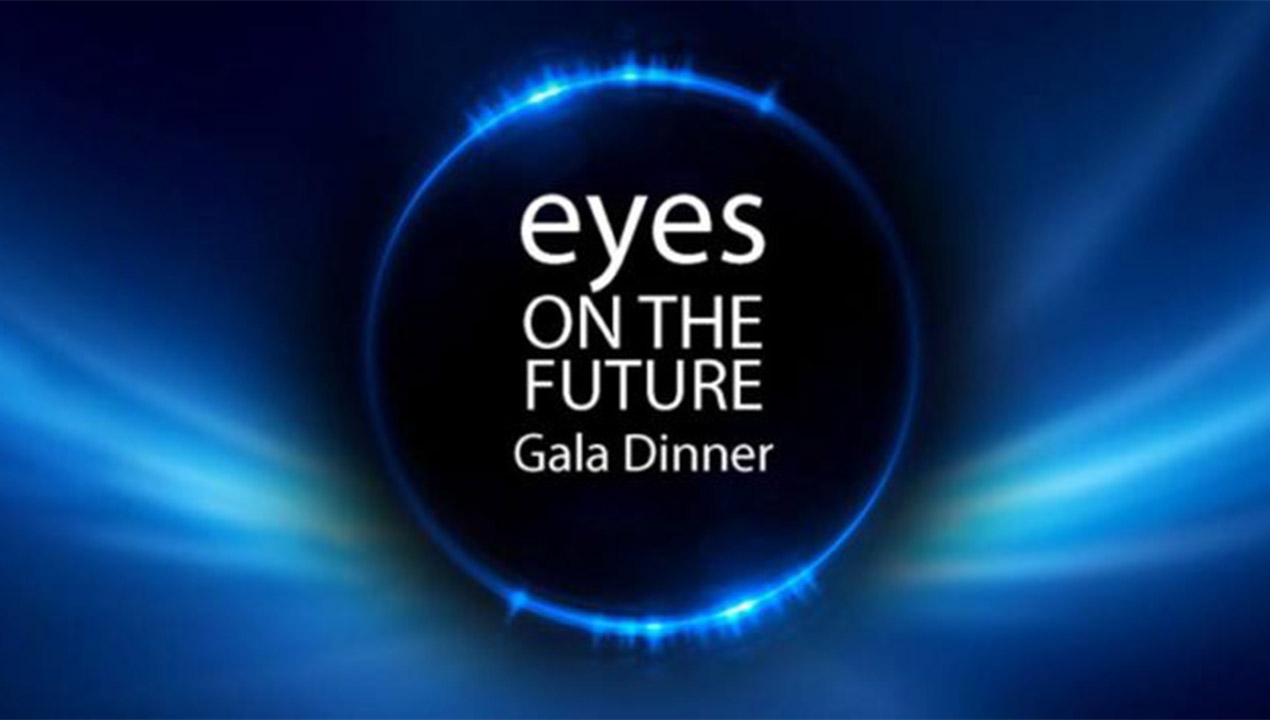 Home » Esharelife Past Projects » £3,000 to Eyes on the Future Initiative

On the 10th of October 2018, Esharelife Foundation took part in the Eyes on the Future Gala dinner organised to support  Retina UK.

Retina UK is one of the first charitable organisations that Esharelife started to support since its inception. The charity supports people affected by inherited progressive sight loss and invests in research to ensure people invested by such disease have a better and fulfilling life.

The event was organised to raise money to fund research to fast-track treatment for an incurable eye condition whose symptoms are usually shown in children since their infancy.  Leber Congenital Amaurosis (LCA) is a form of retinitis pigmentosa and is a primary cause of blindness in children, affecting two to three in every 100,00 individuals. There is no cure and sufferers face certain blindness by the time they are in their late teens.

Esharelife contributed to the event with £3,000 and donated a stunning original artwork for auction that took place during the event to support the charity.

The event was a great success and it raised £220,000 to be invested in research and development for people affected by such a disease.

Mrs Silvia Carolini, the driving force behind the Eyes on the Future Dinner, has a four-year-old daughter with LCA caused by faults in the RDH12 gene; a particularly fast progressing variant of the condition.