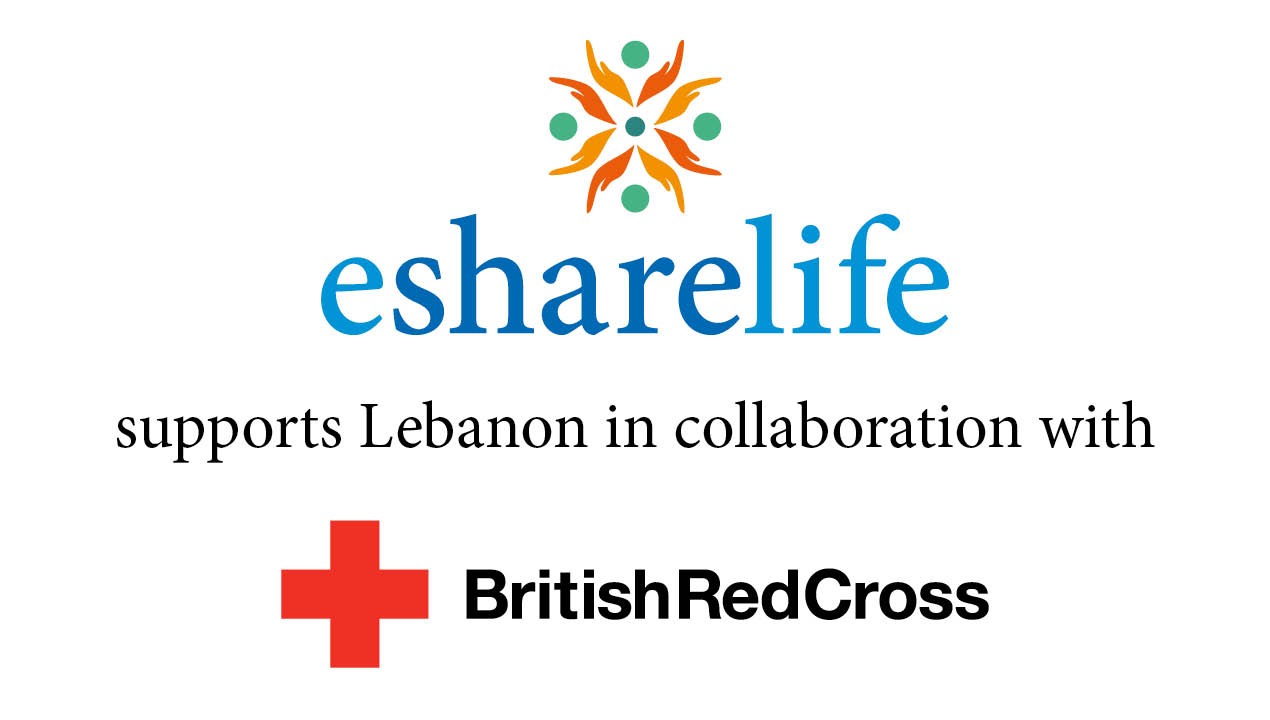 Home » Esharelife Past Projects » £5,000 to the British Red Cross in support of Lebanon

To raise money in support of Lebanon Esharelife Foundation has organised a Summer Concert with special guest Mr Benedetto Chieffo on the 23rd of August 2020.

The event was a great success, it brought together people with different cultures and nationalities, all united to support Lebanon. The £5,000 raised from the concert were devolved to the British Red Cross to finance the projects aimed at rescuing people in Beirut in such a challenging time.

As a result of its effort in supporting the British Red Cross Esharelife received an official certificate from the UK charity which officially proves Esharelife success to give a positive and valuable contribution to those who need it most.

Esharelife Chairman, Dr Maurizio Bragagni, has been personally thanked for the valuable contribution that Esharelife gave by Mr David Bernstein, Board Chair of the British Red Cross. Dr Bragagni has said to be proud of the achievements of the Foundations and said that the Foundation is ready to embark on new projects to support people in disadvantaged areas of the world.