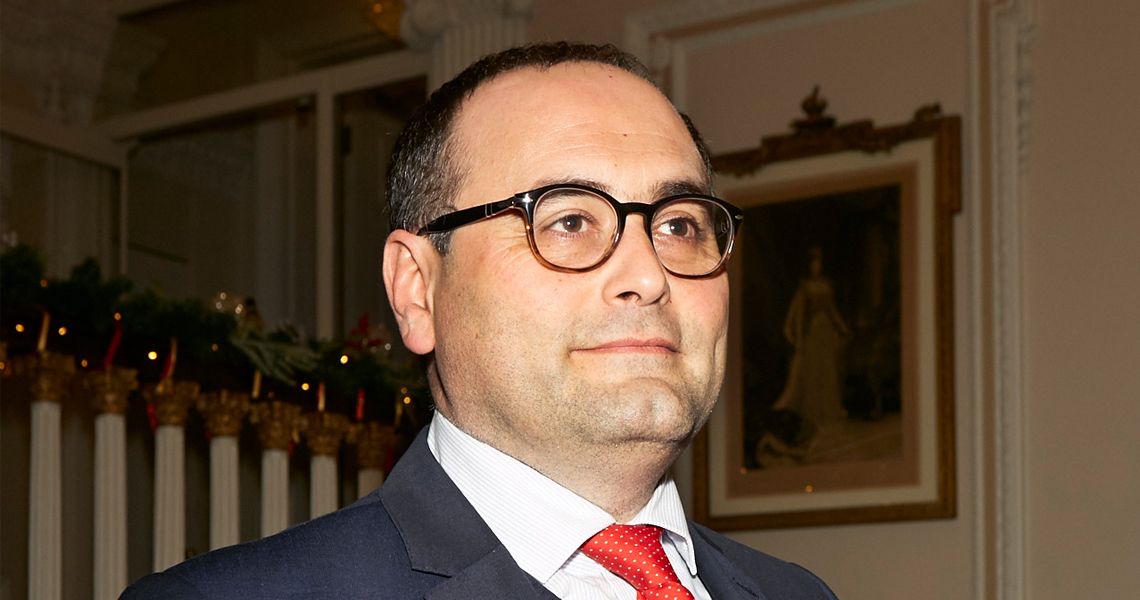 Esharelife Foundation is delighted to announce, on the 12th of June 2021, Dr Maurizio Bragagni, Esharelife Co-Founder and Chairman, was appointed Officer of the British Empire (OBE) for his business and political voluntary services.

The Officer of the British Empire is the second-highest rank of the Order of the British Empire and it is abbreviated as OBE. The order is announced twice a year and Her Majesty the Queen grants it to persons who have made major contributions to the UK, based on the recommendation by the UK Prime Minister on the advice of the independent Main Honours Committee, following a separate assessment process.

Instituted during the First World War in 1917 by King George V, nowadays, the Order of the British Empire is the Order of chivalry of British democracy. Valuable service is the only criterion for the award, and the Order is now used to reward service in a wide range of practical activities outside the civil service. It is excellent recognition for the Order recipients that they have gone above and beyond the call of duty in either paid or unpaid roles and benefited others through their work or achievements, wherever in the world they may be.

One of the factors that determined Dr Bragagni’s appointment is related to his continuous promotion of education and technology as crucial roots to foster innovation and make the world a better place.  Dr Bragagni has always valued education and how a good education can foster personal but also economic, social and political development. This is, indeed, the reason why Dr Bragagni founded Esharelife which has been built on the sole mission to share life in the digital era.

His continuous efforts in promoting and sustaining education, as a means to reach innovation, recognise that the external environment is dynamic and unstable, thus there is a need to be flexible and open to taking into account uncertainty. Indeed, since Dr Bragagni began his career, innovation and entrepreneurship have informed his choices and decisions allowing him to reach great achievements both in his professional and personal life.

However, innovation, which is key to the advancement and even the survival of the world, is possible only when there are solid roots from which that innovation can be fostered and implemented. This is why the celebration of Dr Bragagni’s appointment is also the celebration of all those individuals and institutions that have supported Dr Bragagni throughout his career and have allowed him to put into practice his values and aspirations. It was also thanks to the people that believed in him and supported him that he was able to receive this honourable appointment.

Moreover, the OBE award not only recognises the valuable contribution that Dr Bragagni gave to the UK and beyond, but it also indirectly exemplifies the great and valuable work that Esharelife Foundation has done over the past few years in its attempt to make the world a better place.

It is an honour and a pleasure for the Foundation to celebrate this great achievement today, which will further motivate it to advance its noble causes.