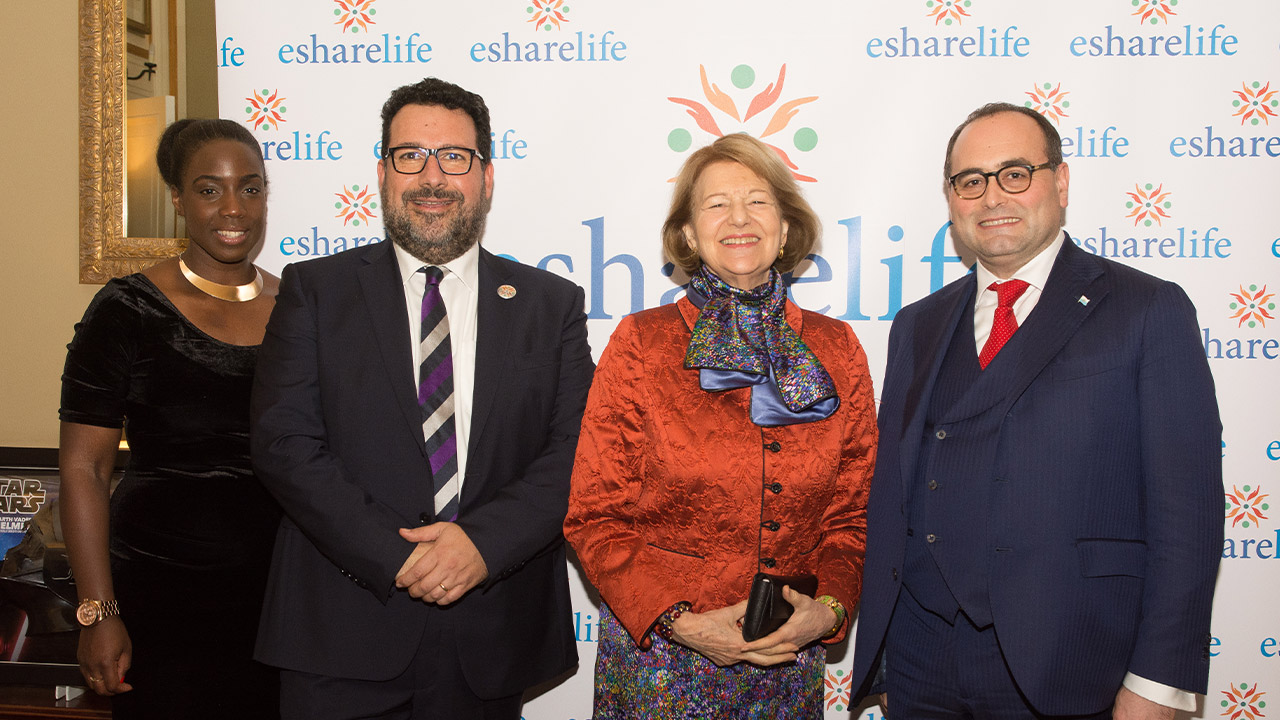 Baroness Emma Nicholson of Winterbourne, given name Emma Harriet Nicholson, has served as MP for the UK Government from 1987 to 1997 for Torridge and West Devon. From 1997 she has sat in the House of Lords. Among her political activities, she served as part of the European Parliament for ten years, where she held the role of  Vice President of the European Parliament’s Committee on Foreign Affairs, Human Rights, Common Defence, and Security Policy.

In addition to her political commitment, Baroness Nicholson has been dedicating her life to humanitarian and charitable causes. Indeed, after graduating from Britain’s Royal Academy of Music she served as Director of Save the Children and in 1991 she funded the Amar Foundation which is aimed at protecting and improving the lives of people that live in areas devastated by the war. The charity was founded as a response to Saddam Hussein’s systematic persecution and extermination of the Marsh Arabs.

Baroness Nicholson has always been a great supporter of Esharelife Foundation. She values education and she shares Esharelife’s mission, which is to support children in some of the most disadvantaged areas of the world. She has supported the charity with donations and she has always been present at Esharelife events. In 2019 she participated at the Esharelife Annual Christmas Gala as one of the Guest Speakers.

With great pleasure, Esharelife foundation has decided to nominate Baroness Nicholson Patron of the Foundation in recognition of the time she has dedicated to the charity.