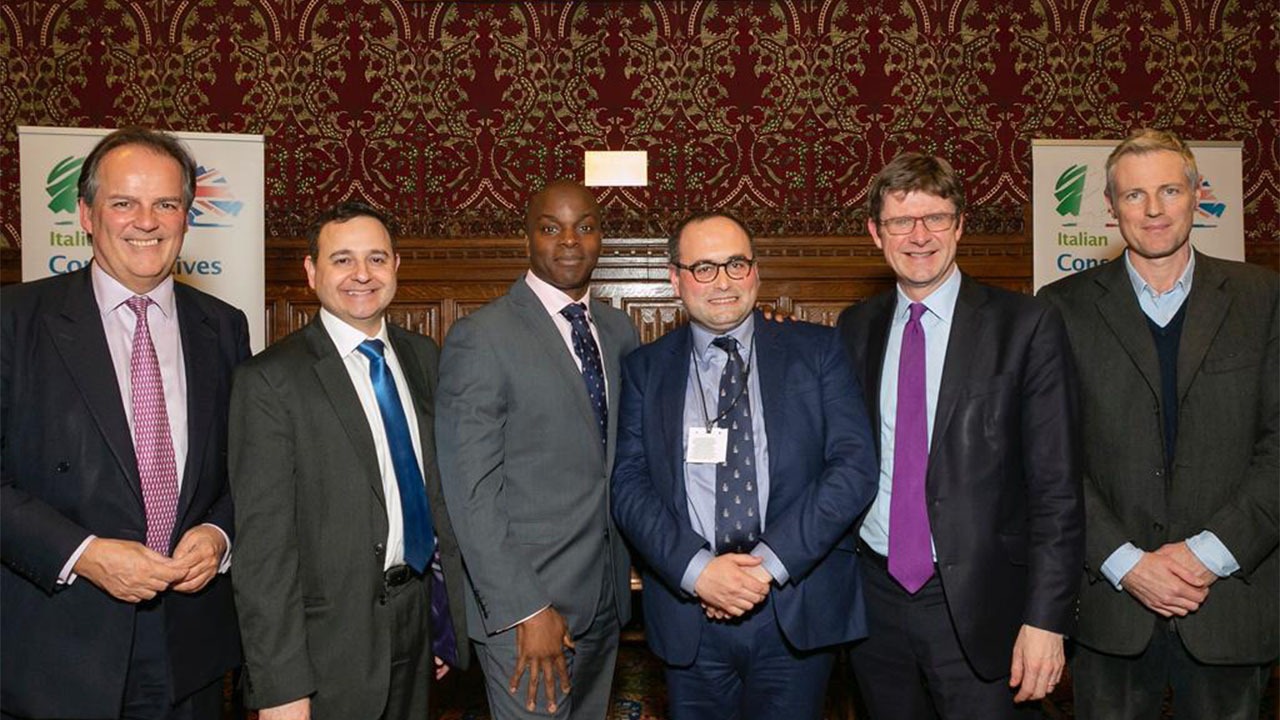 Greg Clark lives in Tunbridge Wells with his family and enjoys spending his weekends taking his children to watch football, walking his dog and participating in the occasional Parkrun.

Born in Middlesbrough, Greg Clark attended the local St Peter’s Comprehensive, South Bank. He went on to study Economics at Cambridge University and was awarded his PhD at the London School of Economics. Before being elected to Parliament in 2005, Greg worked for the Boston Consulting Group and as the BBC’s head of Commercial Policy and was Director of Policy for the Conservative Party.

Greg has served as a Government minister for nine years continuously, five in Cabinet, including most recently as Secretary of State for Business, Energy & Industrial Strategy.

Greg has been a great supporter of Esharelife since the inception of the Foundation, he values education and shares Esharelife values and mission. He has always been present at the Esharelife events to support the charity in its attempt to help those who need it most.

Esharelife is honoured to list him among its Testimonials.