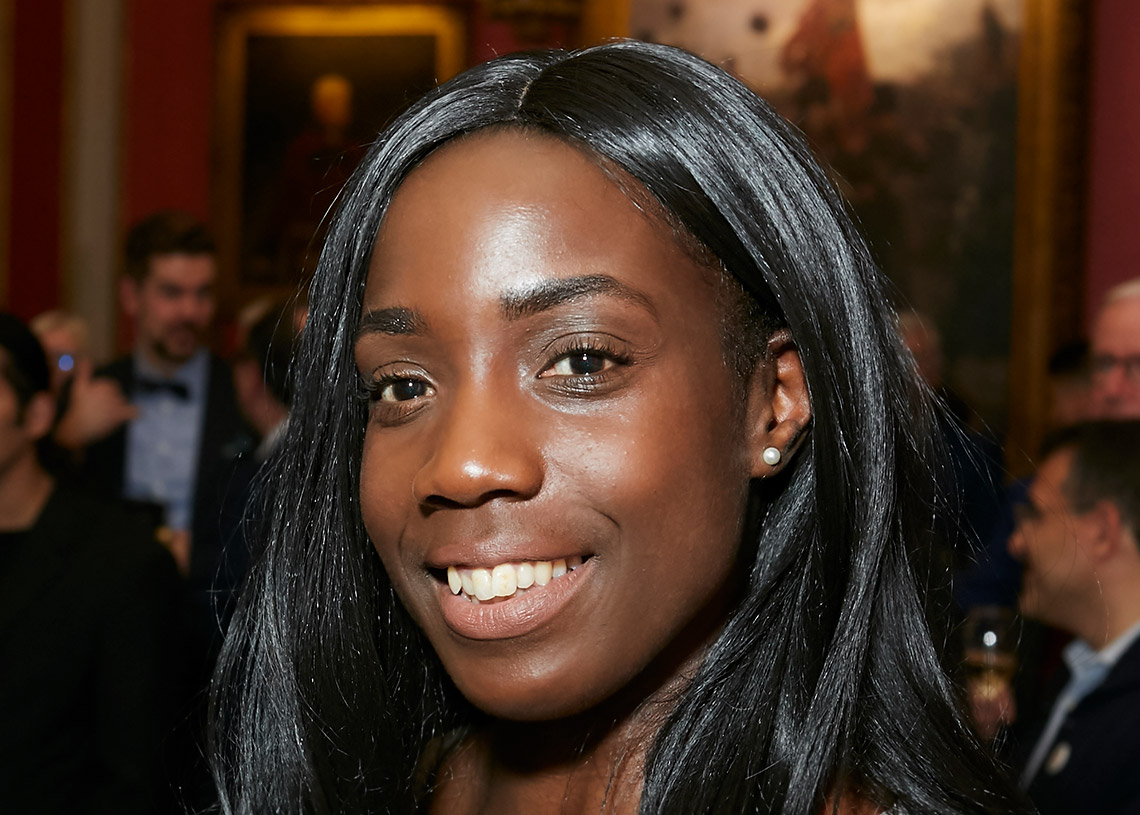 Can you tell me why you joined the Esharelife Foundation and how your role relates to the overall structure and functioning of the charity?

I joined Esharelife Foundation because I wanted to give something back and make a difference in the lives of those less fortunate. What I particularly admire about Esharelife is its vision to help young people from all over the world through educational services, and the courage the charity has shown in continuously supporting a diverse range of projects.

Through my role as Secretary and Trustee, I have the privilege of working with everyone the charity connects with from volunteers, other charities, trusted friends and supporters. My role is critical in helping the foundation to progress and meet its mission.

How would you describe the people involved and the working culture of the charity?

The people involved are from all walks of life but share the same vision. The working culture of Esharelife is very positive, everyone has the same passion: to create positive change, raise money for other charities and generate a positive impact. The people are dedicated and work hard behind the scenes to keep the charity moving forward. The charity has only grown from strength to strength since it was founded just over 5 years ago.

What are the greatest challenges that the charity is facing?

Generating fresh ideas to keep donors engaged and excited to support our charity can be a challenge. To keep the charity going, we need to raise money, therefore it is essential that we maintain and design new engagement strategies. For example, at the outbreak of the Covid-19 pandemic, with so many rules of social distancing and travel restrictions in place, Esharelife came up with the idea of organising a virtual Christmas Concert, which proved to be a very successful fundraising event.

How does Esharelife communicate its mission and progress to donors?

Esharelife takes accountability and transparency-related matters very seriously. It has adopted the Code of Fundraising Practice, which sets the standards that apply to fundraising carried out by all charitable institutions and third-party fundraisers in the UK. Esharelife follows best practices in governance, donor relations, and related areas in its activities. Through the foundation’s website, social media and regular newsletters, Esharelife has effectively been able to communicate with donors and supporters. As well, each year Esharelife organises a gala event where all stakeholders have the opportunity to meet each other in person.

What will be a charity project that you were involved in and would like to distinguish it from the others?

The Big Help Project in Knowsley. Esharelife has supported this local charity, based in Knowsley, a small and vulnerable region. With our support, they have been able to carry on their mission of making sure nobody is left in crisis and they truly are making a difference in helping people break the cycle of poverty.

The pandemic greatly impacted charity operations, having caused a chain of adapting activities, and warehouses that transformed into food distribution centres. They now face other challenges, the increase in the cost of living has led to the charity feeding another major influx of people (especially families who have been hit hard by the cost of inflation) living in poverty and crisis.

Cav Zilah Skerritt is proud to be part of the Esharelife Foundation and contribute to delivering its mission – to share life in the digital era. The foundation is proactively seeking to create new, along with sustaining the existing opportunities, for people living in the most disadvantaged areas of the world, to lift themselves out of poverty by empowering them to build a path toward a self-sufficient future.

Zilah has been involved in the charity since 2016, starting out as a volunteer, which led to her position as the  General Secretary and Trustee of the foundation.

Giving back to local communities near and wide, Zilah is proud to lend her contribution, helping to make a difference and bring about positive change.

Through her work with Esharelife, Zilah has been able to connect with and meet new people, fostering strong relations with friends, donors and supporters of the Esharelife Foundation.

Zilah actively promotes the charity, through networking and attending various charitable events which have led to a number of successful collaborations for Esharelife. She works as part of the communications team helping to keep the charity’s news and activities current and informative. She is heavily involved with the planning and organisation of yearly fundraising activities, including the Annual Christmas Gala and Think Tank events.

Over the years, Zilah has continued to engage with and form cordial working relationships with a variety of different charities including AVSI Foundation, Medical Mission Sisters, The Big Help Project, The British Red Cross and the Amar Foundation.

Through her Trustee position, Zilah is learning valuable skills to support her in the role. Her strong organisational and communication skills were sharpened by successfully completing the 2021 Leadership Programme of the Centre for Charity Effectiveness (CCE), BAYES Business School, City University.

After graduating in Travel and Business Management from The University of Greenwich, Zilah undertook a variety of roles within the Travel sector.  Seeking a change, Zilah was appointed General Manager of Tratos UK Ltd in 2015. Alongside her role as Secretary and Trustee of Esharelife Foundation,  Zilah is also Head of Consular Services for the Republic of San Marino.